Ahafo Ano North to get rice mill under CIPA project 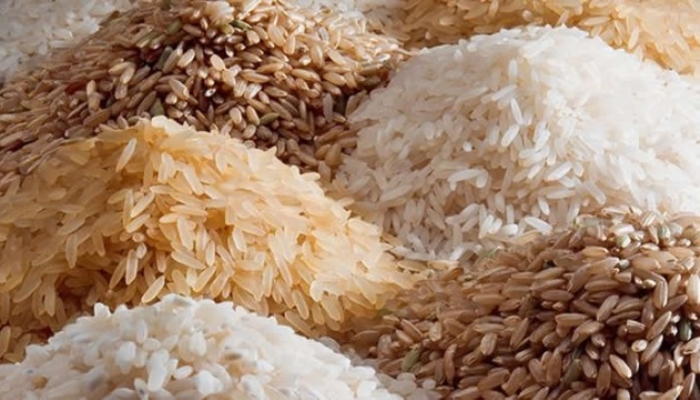 A rice mill is set to be constructed in the Ahafo Ano North Municipality of the Ashanti Region under government’s industrialisation drive.Under the special rice farming initiative, the municipality is expecting at least 3,000 bags of rice seeds to be cultivated on over 6,000 acres of farmlands.

The factory will be established with a grant from the Japanese government whiles the Municipal Assembly secures the site for the project.

Farmers to be engaged in this project would be assisted by the Africa Rice Center to employ modern technology for enhanced production. 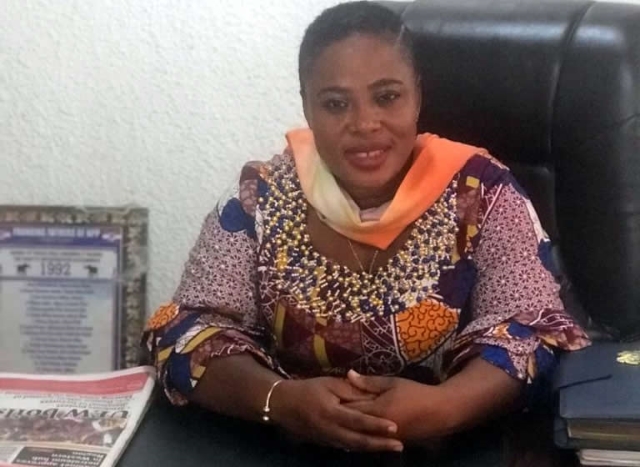 Municipal Chief Executive of the area, Martina Appiah-Nyanyakyi, explains that the project, when completed, could make the municipal a leading rice producer in the country.

She made these revelations as part of her sessional address at a just ended assembly meeting held at Tepa.

Nature of the project

Municipal Director for Agriculture, Samuel Ankomah, explained that the initiative will be under the project titled, ‘Capitalising Inland valley Potential for food and nutrition security for smallholder farmers in West Africa. (CIPA)’

According to him, the project will test and promote an integrated best-bet and best-fit land use planning.

It will also employ a system of Natural Resource Management and a crop production approach in inland valleys to achieve food nutrition security in West Africa.

CIPA’s activities are funded by the International Fund for Agricultural Development (IFAD), with implementation in Ghana and Ivory Coast simultaneously.

Africa Rice Center is the implementer and Soil Research Institute (SRI) of the Council for Scientific and Industrial Research (CSIR) as the national partner.

Meanwhile, the assembly has made a request to the Food and Agriculture Ministry for the supply of farm implements to aid the farmers in the venture.

It is estimated that annually at least 3.7 tons of rice is produced by the municipality.

In a related development, the Ahafo Ano North Municipal Assembly intends to raise 24,000 oil palm seedlings and 8,600 citrus seedlings at its nursery site in Tepa to be distributed to farmers to support oil palm and citrus productions.

The programme, which is under the Planting for Export and Rural Development Programme ( PERD), in 2018 raised 12,000 oil palm seedlings covering 200 acres of farmland and distributed to at least 132 farmers upon maturity for the establishment of their oil palm farms.

Again, 21,750 coffee seedlings which will cover 50 acres of farmland have been raised and are ready to be supplied freely to farmers for cultivation in the Municipality.